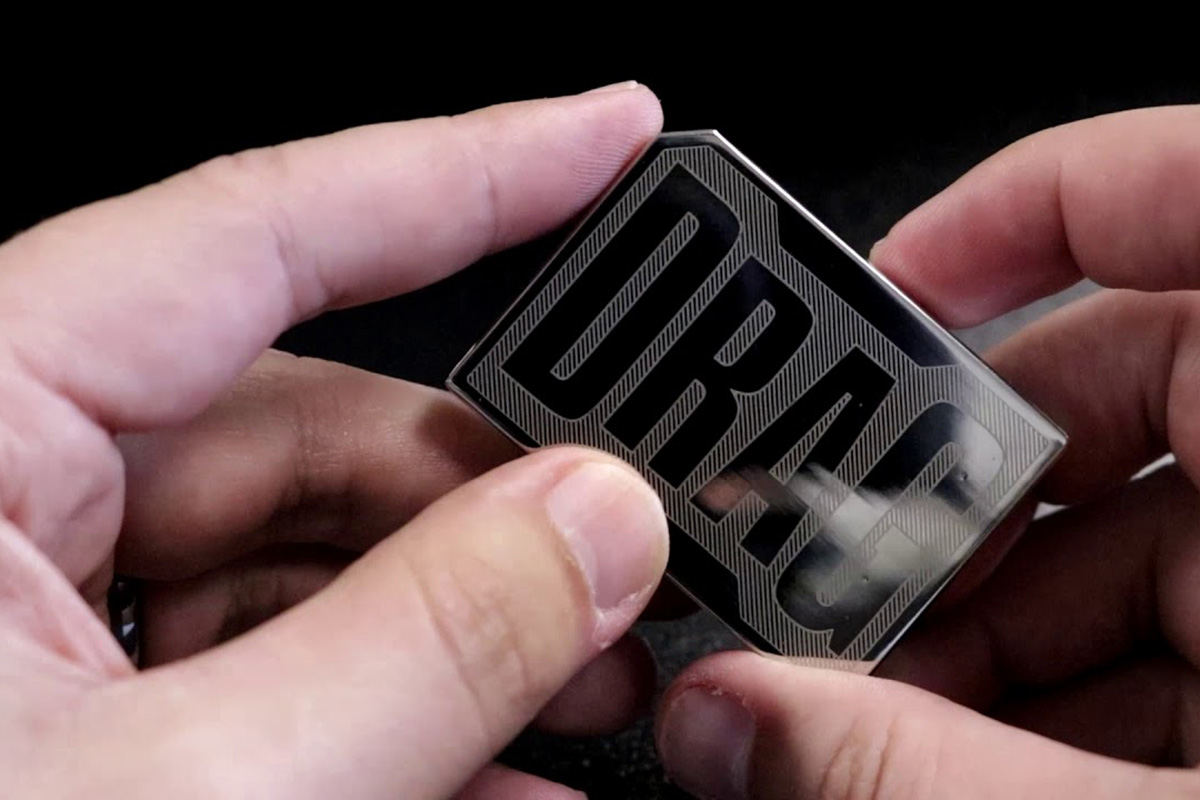 Voopoo has publicly revealed the international release of the new Drag NANO 2 product. The second version of the NANO model was released two years after the first.

The Drag Nano 2 is not just Voopoo’s flagship product in the POD area. Furthermore, the gadget was originally positioned as a strategic innovation for 2021.

The creation of this product has gathered together the greatest experts from the R&D team to build a magnificent pod similar to an exquisite piece of art.

The design of the NANO 2 is its most significant marker. It is a design innovation that will make you the stylish person in the crowd at any time or place.

The NANO 2 will not only suit all of the vaper’s vaping demands, but it will also get to be a must-have fashion piece for fashionable gentlemen.

Drag NANO 2 advertises itself as sleek, elegant, modern, and easy to use. However, many mistakes and improvements during the design phase remain kept from the public.

It took 571 days from the start of research and development in September 2021. This was a difficult process filled with squabbles, anger, staying up late, and emotions.

Even though customers may not be able to perceive these technological changes, it takes thousands and thousands of trials and even heated debates for the R&D team to make a decision. 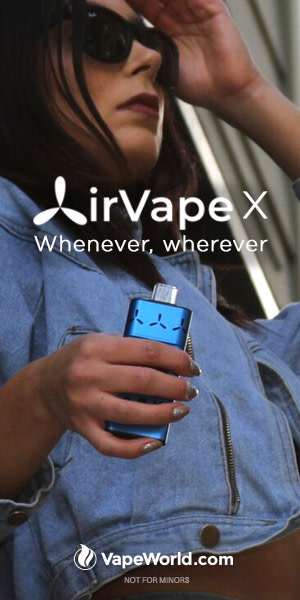